You’ll never confuse the sound of DJ Anjali with that of anyone else in Portland, or even likely with that of anyone on the West Coast. Her infectious music melds a host of styles—the beat- and bass-heavy sounds and catchy, tinny sitar melodies of Bhangra, a style of music and dance from India’s Punjab region; Bollywood; Desi bass; hip-hop; Asian underground; and more—to drum up addictive, heart-thumping, non-stop dancing. 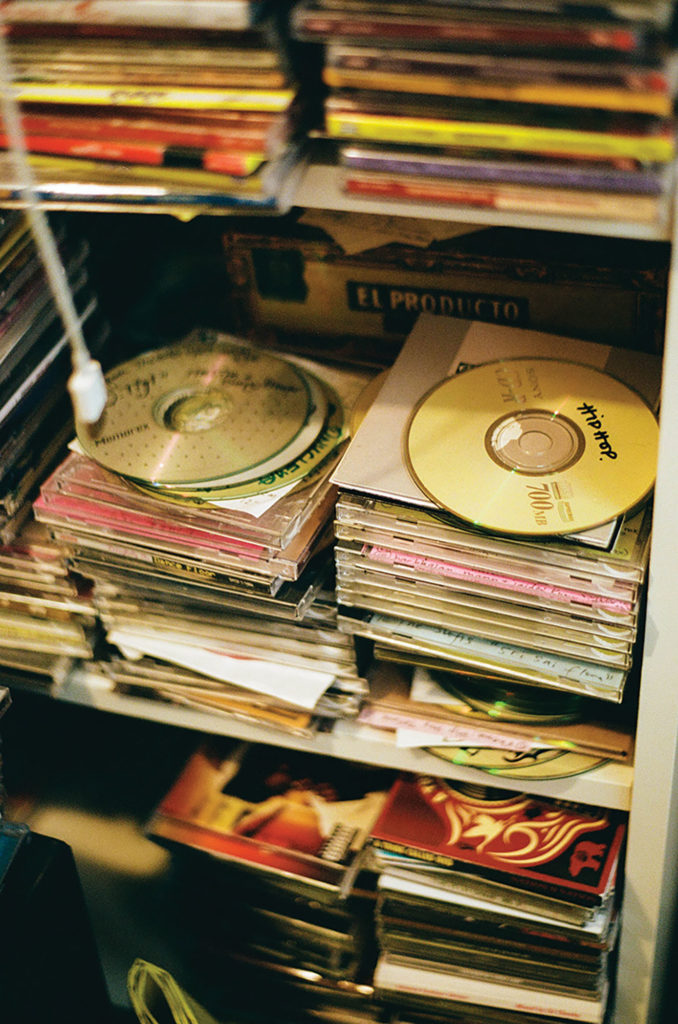 Gitanjali Hursh exudes nearly as much joy and enthusiasm as the tracks she spins as DJ Anjali. The Clackamas County native has had a long and successful career as an Indian dance instructor, activist, and one of the city’s longest-running DJs, highlighting electronic music born of the South Asian diaspora. Her buoyant stage presence carries over to the biweekly Bhangra, Giddha, and Bollywood dance classes she teaches at The Viscount Dance Studio in southeast Portland. Both her sound and her classes have tightened her connection with her heritage.

“I feel like deejaying and exploring that music helped me explore my identity,”
said Hursh, who is half Indian.

Before she became a DJ, Hursh lived with her sister in New York City for three months and soaked up Desi parties. (Desi is used to describe the people, culture, and products of India, Pakistan, and Bangladesh.)Then she returned to Portland, where she worked at Powell’s Books, and found only men at the sound tables at parties. “I was like, that sucks, I want to be up there,” Hursh said. “I knew I would play music no one else would play.” 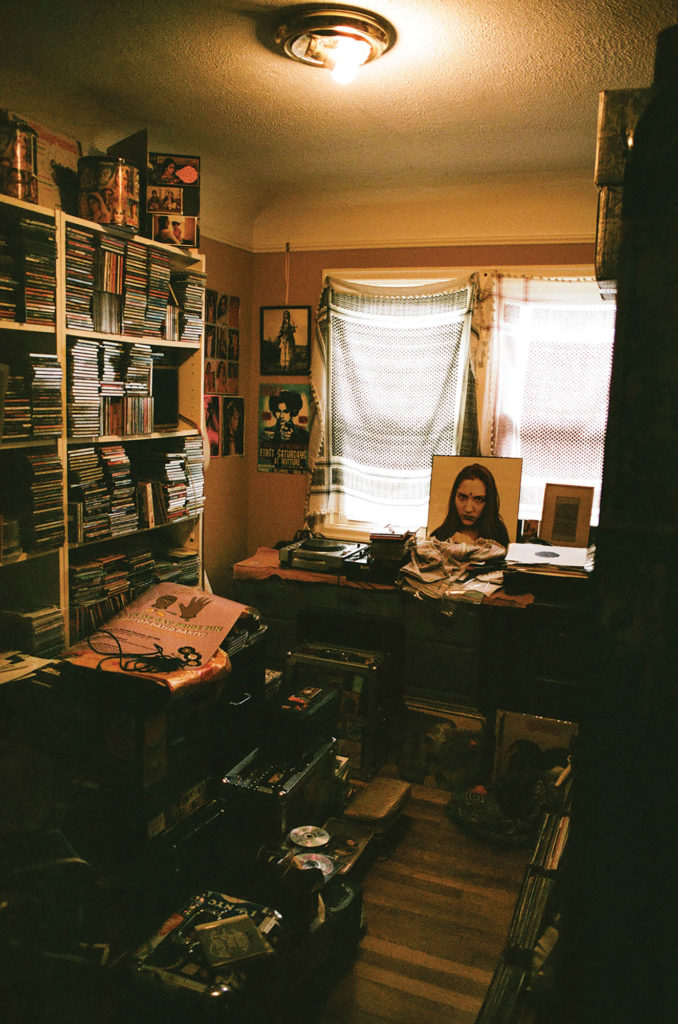 Hursh is a DJ, activist, and dance instructor at the Viscount Dance Studio in southeast Portland.

In 2000, Hursh’s colleague Stephen Strausbaugh, aka DJ The Incredible Kid, offered to show her the ropes at a house party in Portland. While Strausbaugh was in the bathroom, she took her bag of CDs and records—one Bhangra, one Bollywood, but mostly Britpop and Asian underground—to the table and started spinning on her own.

Strausbaugh is now her partner in
deejaying and life. Since that party, the duo have been performing together, slowly infusing more Bhangra and Bollywood into their sound. They’ve had years-long residencies at a number of Portland clubs, and played festivals like Sasquatch, MusicfestNW, and the Vancouver International Bhangra Celebration.

This year, DJ Anjali and the Incredible Kid will celebrate their 16th anniversary of Andaz, the Bhangra and Bollywood party they throw every year that is now the longest running in the western United States. “It wasn’t my intention to share Indian music with the world. I just had really unusual taste,” Hursh said. “To me, the music I’m playing is so amazing and unusual. That’s what was important to me.” 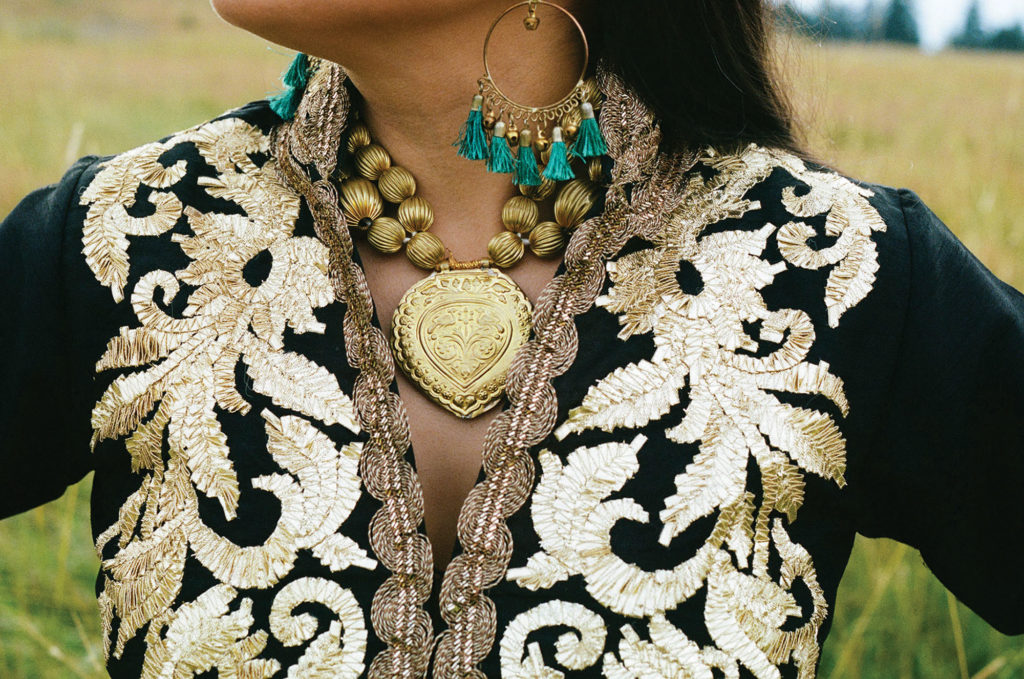 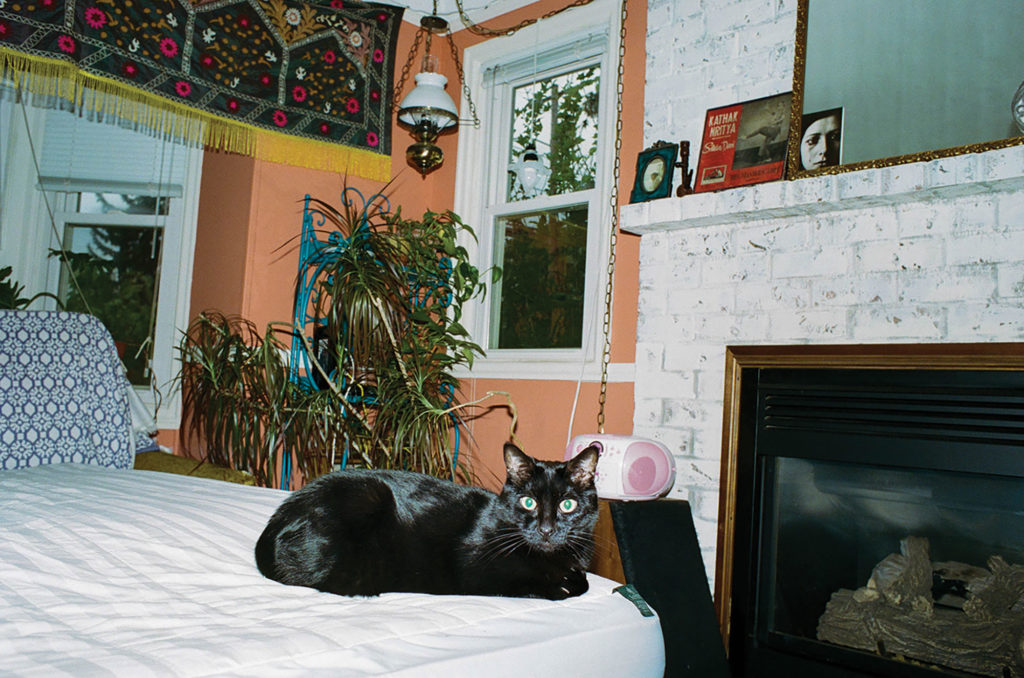