Stephanie Craig née Wood remembers hearing the story of her grandmother sitting in the middle of a cold river to peel sticks for her aunt and other family members to use for weaving baskets. But she never learned to weave with them.

This traditional weaving knowledge survived the Indian Removal Act in 1830, which consolidated tribes across the country onto reservations to allow for white settlement of their lands. Native Americans young and old were forced to assimilate into mainstream culture and were barred from practicing ceremonies or traditional ways of life. In Oregon, the Donation Land Claim Act of 1850 furthered dispossession and forced assimilation, as did the Western Oregon Indian Termination Act of 1954, which fractured communal lands into individual allotments and removed all federal service funding for healthcare and schools. Unsurprisingly, many Indigenous rituals, ceremonies, and crafts weren’t passed onto the next generation.

Yet today, more than half a century later, Craig is now one of the preeminent basket weavers in the Northwest, thanks to study and research with tribal leaders and elders.

“It’s important to me because of the family I come from. It was their way of life,” Craig said. “It’s what kept the tribe going. It’s in my DNA whether it comes easy to me, whether I want to do it or not, and I do want to do it. … If we don’t have our culture, we don’t have our traditions, then we’re just like everyone else.”

Craig’s lineage with basket weaving descends from her great-great-great grandmother Martha Jane Sands, of the Takelma Rogue River, who was forcibly marched from her home in Southern Oregon to what is today the Grand Ronde Reservation. Sands taught her daughter Hattie Sands Hudson, and the two continued the cultural tradition for the tribe and sold their creations throughout the area to settlers, friends, and basket collectors.

For them, and for many Indigenous peoples today, weaving is a way of life, according to Craig. “Our outfits are woven. … We used baskets to gather our food and our materials, we had cooking baskets, we had basket caps and hats,” she said. “It was an everyday art you could say. More than just an art, it’s a lifestyle.”

All the materials Craig uses are foraged locally and are dried anywhere from a week to more than a year before weaving. Before she had her kids, Craig and her husband, Joe, who is enrolled at the Confederated Tribes of Umatilla Indian Reservation, would spend their days driving around the woods checking plants or gathering materials for basketry and food. They would collect cedar bark, hemp, tule, and other barks, roots, and rushes, all of which would be used for weaving for friends, family, or work. 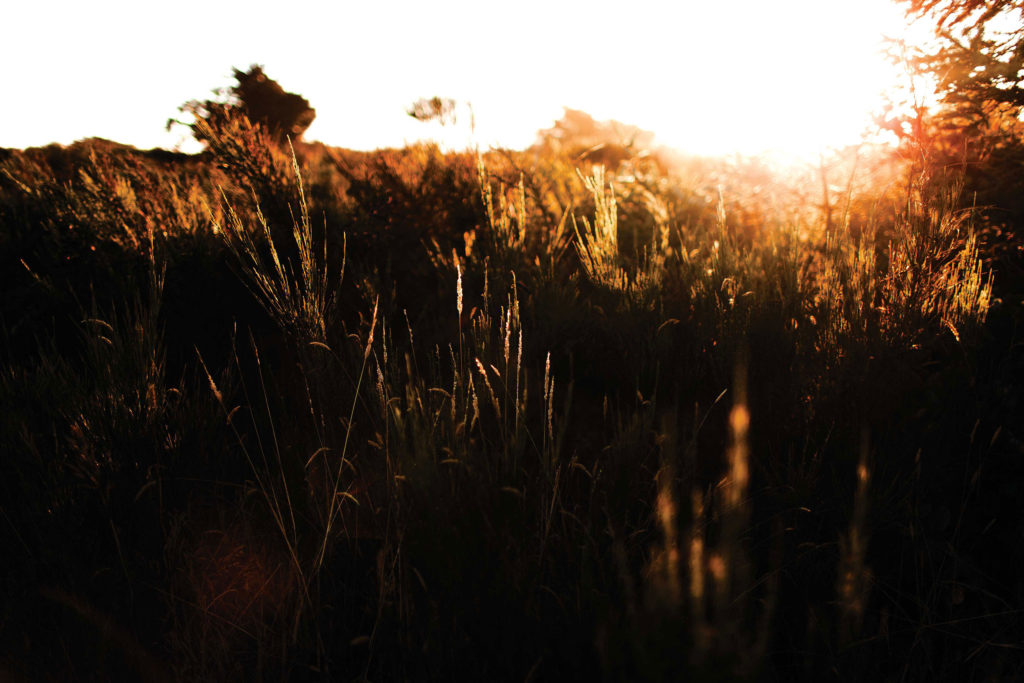 Craig also spends one month a year harvesting sweetgrass, or coast sedge (Schoenoplectus americanus). The delicate, three-sided grass –often confused in name with the vanilla- scented sweetgrass typically used for smudging—is native to the Northwest and grows only where freshwater and saltwater mix.

Sweetgrass coast sedge can grow anywhere from tiny, six-inch stalks to waist-high, and is often used as a design element in basketry due to its limited size and strength. But its uniquity in growing regions and small harvest window have made it one of the more sought-after sedges in Northwest basketry.

Some of the baskets in Craig’s home are upwards of 150 years old. Through weaving styles and the purpose of the actual baskets themselves, Craig can determine whether they were made before white settlers arrived or after. This contact completely changed basket weaving, according to Craig. Rougher styles and signature designs that marked certain uses or ownership were passed over for more minimal looks and larger styles.

All of her efforts to teach and showcase weaving stem from a singular hope: the continuity of the craft. “If I had one student out of 10 classes continue to weave, then I’m teaching it and it’s going to keep going, it’s not going to die with me,” Craig said. “And it’s still my goal. I think I’ve taught over 5,000 people. If I can get just a handful to keep doing it, I’ve succeeded in my mission, because I don’t want it to die.”

Friday, I’m in love.
Fancy feast.
Continuing my unintentional run of being an outdoors model. 📸: @danahalferty
Snow Globe, USA
Build-a-roll.
Ya desert model girl looking ahead to all the adventures of the year to come. 📸: @halejamesb
New year, new you, same favorite breakfast.
Happy new year to all the oldies drinking water around a cheese board just waiting until they can go to bed as soon as the clock strikes midnight.
%d bloggers like this: